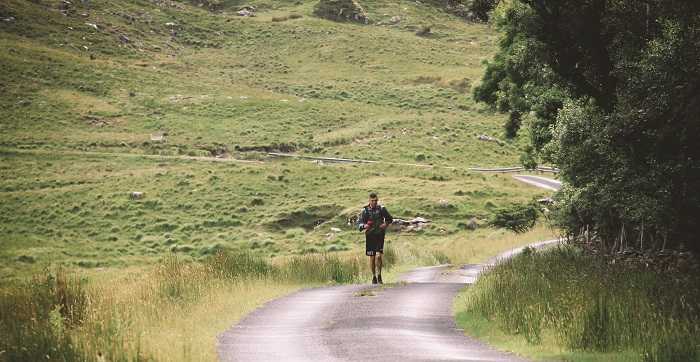 Swords FF/P Paul McGurrell has added the three RAWULTRA ultramarathons to his list of achievements.

If you’re searching for a figure to inspire a new fitness regime, Paul McGurrell is your man. The last time we spoke was in the summer of 2014, after he had completed the gruelling Marathon des Sable (MdS) – a 254km ultramarathon in the inhospitable environs of the Sahara desert.

Three years later, Paul shows no sign of easing the pace. This time he’s finished the series of three RAWULTRA ultramarathons across Ireland – Varty Lakes 100, Western Way 100 and Wicklow Way 100 – in a calendar year, the first person to complete the grand slam. These are by no means simple events – apart from the fact that each covers 100 miles, the terrain is usually difficult, and as the races begin during the cooler night-time hours, you can easily lose your bearings.

“I was the only one to complete all three. You have a combination of people getting injured, they just couldn’t physically complete [the races], or they have other commitments. It took up the year to a certain extent – you’re just recovering from one and you’re getting ready for the next,” Paul explains. “The first one in Vartry was in April, then the Western Way was July, and the final one – the Wicklow Way – was in December. It was a fair commitment from a training point of view.” 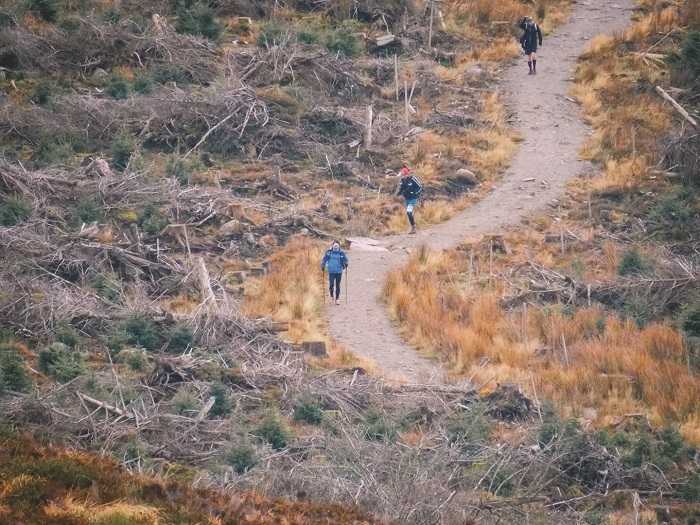 Ultramarathons are nothing new for Paul, and so his training regime for the three Irish races was no different than other similar events. Fitness is obviously important, keeping the body fit and strong, and Paul begins winding down the running two weeks before a race, trying to regain weight that will be lost on the day. But a lot of the preparation is psychological – you need to be in the right mindset to get through a tough 100-mile race.

“You’re training your body for so much, but after a certain amount of time in these races your body just reaches [a point], you’re sore. It’s just where your head is at. You just have to suck it up and keep going, battling the fatigue and tiredness and lack of sleep,” Paul says. “The stomach becomes a big issue as well – it’s doubtless that you’ll be vomiting at some stage. You need to keep getting food going in, that’s key. If you don’t keep eating, you’re not going to make it and, as you can imagine, you end up getting sick after a while. It’s about keeping your mind in a good place, staying focused, and keeping the food going in as best as you can.”

So how do the Irish ultramarathons compare to the endurance race in the Sahara? The Marathon des Sable, as Paul explains, is a different beast. The heat and terrain are the key aspects in the MdS, but hydration may be the most important facet. Fail to properly rehydrate or keep your salt levels up and your race will be over before you know it. 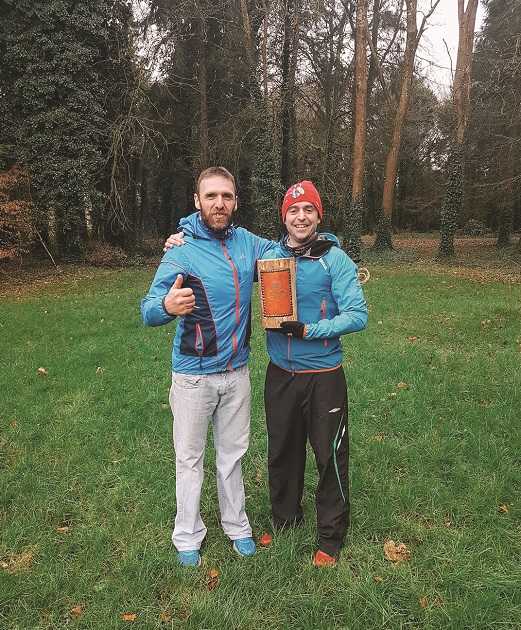 “In terms of the distance, the 100-milers are tougher,” says Paul. “Psychologically, you have to push through the fatigue. Your mind starts playing tricks on you, it’s a lot more draining. There’s a lot more taken out of you doing the 100s, especially through the mountains. You’re doing a lot of climbing, you’re trying to concentrate on your navigation, you’re running through the night. And obviously the Irish weather is not always nice to us.” Still, when the weather conditions are just right, you’re cocooned in a bubble surrounded by some truly spectacular surroundings. Paul describes the Western Way 100 as “spectacular”, recalling running through the mountains at

Still, when the weather conditions are just right, you’re cocooned in a bubble surrounded by some truly spectacular surroundings. Paul describes the Western Way 100 as “spectacular”, recalling running through the mountains at 4am with a clear sky and a blanket of stars overhead. “From an aesthetic point of view, it was fantastic,” he explains.

As a sporting endeavour, Paul explains that although the time commitment is considerable, ultramarathons are becoming increasingly popular in Ireland – a few of his colleagues in Swords are among those who have since taken up the challenge. Increasing numbers are also taking part in the annual Dublin City Marathon – last year’s event was the first year an organised group from DFB took part in the race. Paul is no stranger to the Dublin Marathon, and ran it twice in the one day before taking part in the Marathon des Sable. I ask Paul about his motivation – what keeps him inspired to continually push his body and mind to the limits? He considers the answer for a moment.

“It’s just to push yourself. It’s about when your body is completely exhausted and you’re absolutely shattered, and every bit of you just wants to sit down and stop and you just don’t – if you push through that, it’s amazing what you can feel like after it,” he explains. “It’s amazing what you can do with your body if you just have a good attitude towards it and you keep pushing on. It’s the challenges, and it’s [also] the people you meet. There are some great characters who do these races, because they’re all a bit nuts. The bottom line is I love running. It’s my hobby, it’s like my medicine. I’ve got a lot of friends into it, and it’s a nice social thing.”