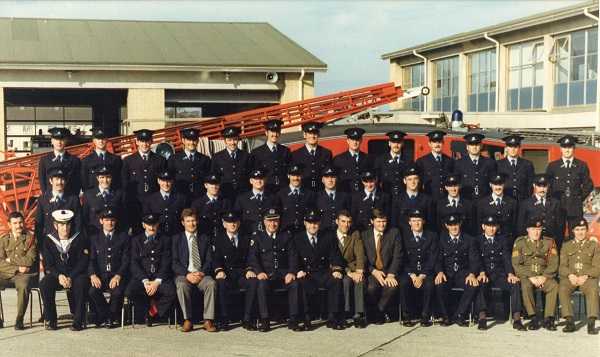 Jeremiah Greally reports on the 40 year reunion of Class 2 1976, who shared memories and recalled those who have since passed on.

The firefighters of Class 2 1976 had a jovial reunion on September 1st last at the Central Hotel on Exchequer Street in Dublin. The 26 recruit firefighters began their training at Kilbarrack fire station on August 3rd 1976. This was the same year that the Apple computer company was formed by Steve Jobs and Steve Wozniak, Heffo’s army defeated Kerry in the All-Ireland Football final and the Concorde entered service on transatlantic flights. All of this group of firefighters have now retired and there were lots of fond memories and discussions on the night. 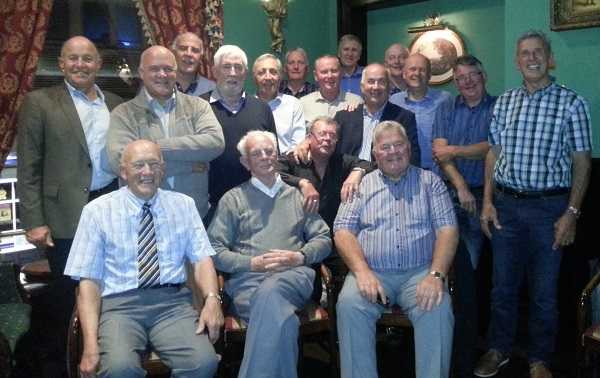 The summer of 1976 will be remembered by many as one of the best summers we have had in the last 40 years. Twenty-six recruits assembled at Kilbarrack fire station to learn the craft and techniques required to become professional firefighters and ambulance personnel. The 14-week training was tough and gruelling but the rewards were to be felt for the rest of our careers.

We have seen many changes and improvements in the fire service in the last 40 years and I would like to state that today’s firefighters who also work as ambulance personnel and paramedics are as professional and competent as can be found anywhere in the world, and provide an excellent service to the citizens of Dublin city and county.